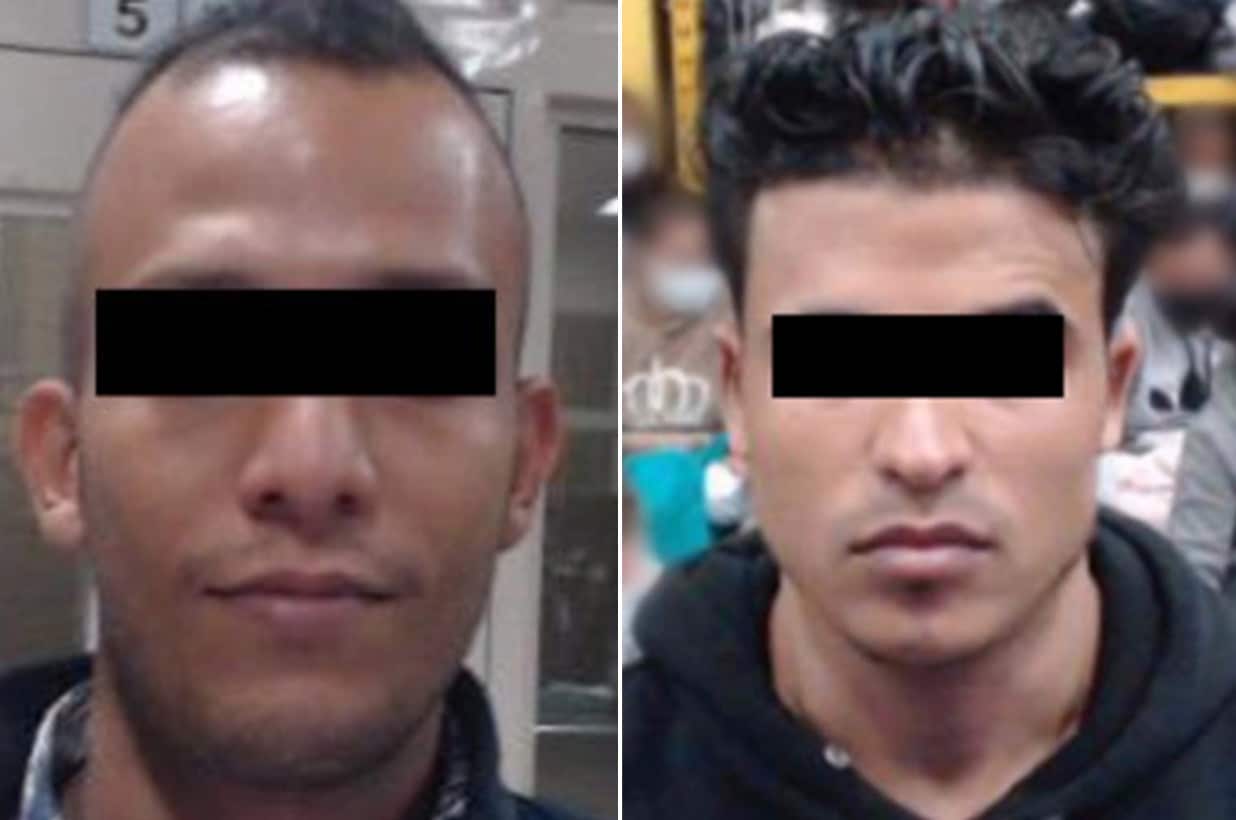 The crisis on the southern border is not just a humanitarian problem, it is a terrorist threat. Two Yemeni men on the FBI’s terror watch list were arrested while trying to enter the United States in the same way as migrants fleeing their home countries for a better future.

The two men, aged 33 and 26, have been arrested in recent months for illegally entering the United States from Mexico. File reviews revealed that they were on a watch list for suspected terrorism as well as on the no-fly list. According to the FBI, the terror watchlist includes people known or suspected to be involved in terrorist activities.

Both men were caught in various incidents on January 29 and March 30 in California near the port of entry in Calexico, according to Customs and Border Protection. The older man had a cell phone SIM card under the insole of his shoe.

The identity of the men was not disclosed. News of the arrests of terrorists comes after Republican lawmakers toured the southern border citing customs and border guards that suspected terrorists actually tried to cross borders.

Lawmakers also learned that cartels, drug smugglers and human traffickers are rampant and control our borders. The number of migrant crossings in March reached a fifteen-year high when agents detained over 171,000 migrants. 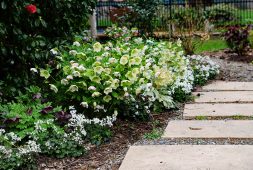 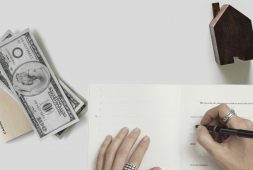 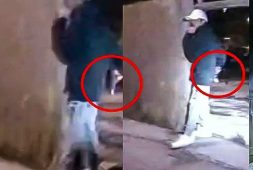