Watters: What's next for Democrats? 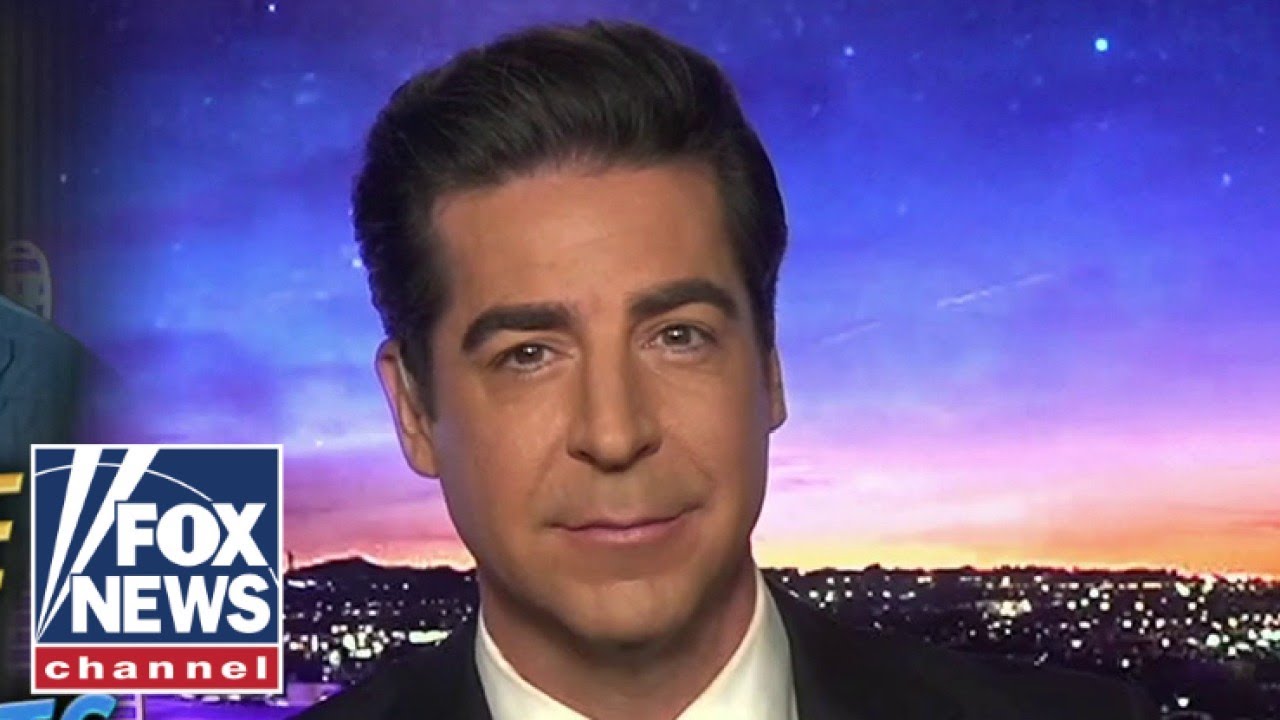 Fox News host Jesse Watters asks who the next leader of the Democratic Party will be as Nancy Pelosi steps down on ‘Jesse Watters Primetime.’ #foxnews #jessewattersprimetime

Thanks for watching the Watters: What's next for Democrats? video!

Watch the Watters: What's next for Democrats? video on Youtube 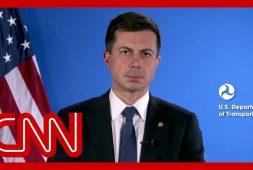 Pete Buttigieg asked if FAA system is out of date. Hear his reply 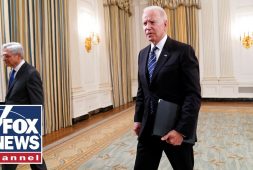 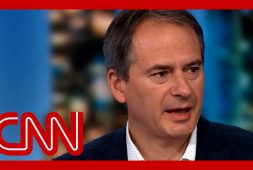 He was just placed on Russia's most-wanted list. He has no idea why

Pete Buttigieg asked if FAA system is out of date. Hear his reply

He was just placed on Russia's most-wanted list. He has no idea why

Watters: The FBI is a joke

Dan Bongino: This is the next shoe to drop in the Twitter Files

Tucker: This is an invasion of our country