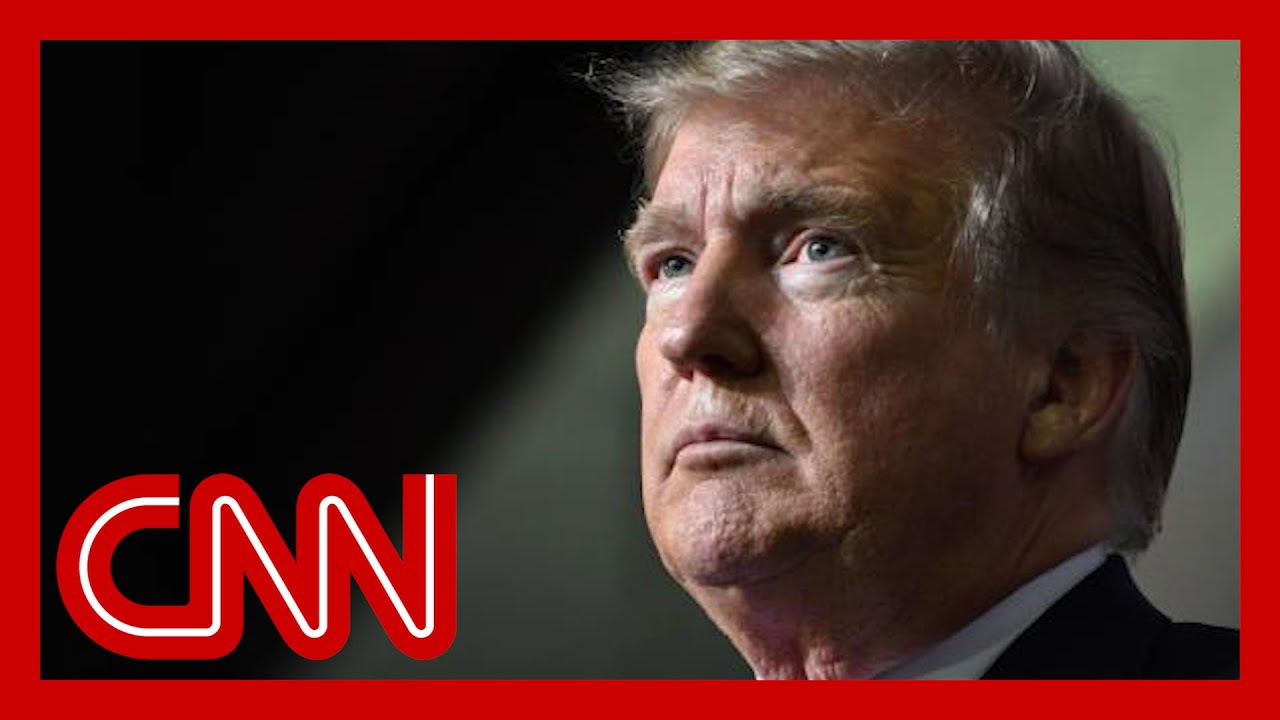 Former President Donald Trump’s legal team argued that he cannot be convicted by the Senate because he is no longer in office, previewing what’s likely to be one of the biggest points of contention during Trump’s Senate impeachment trial that begins next week.
Trump’s lawyers filed a 14-page response to the House’s impeachment effort on Tuesday, its first filing ahead of the trial. Trump’s lawyers, Bruce Castor and David Schoen, argued both that the Senate cannot vote to impeach Trump when he no longer holds office as well as that Trump’s speech about the election and before the January 6 riots is protected by the First Amendment.
“The constitutional provision requires that a person actually hold office to be impeached. Since the 45th President is no longer “President,” the clause ‘shall be removed from Office on Impeachment for…’ is impossible for the Senate to accomplish,” Trump’s team wrote.
The House impeachment managers, in their pre-trial brief filed Tuesday, pushed back directly on that point, which Senate Republicans have coalesced around as a reason to acquit Trump, arguing there is ample history and precedent to hold a trial and convict Trump, who was impeached by the House while still in office.
“There is no ‘January Exception’ to impeachment or any other provision of the Constitution,” the managers wrote. “A president must answer comprehensively for his conduct in office from his first day in office through his last.”
House Democrats noted that Trump was impeached while he still was president, pushing back on Senate Republican arguments that Congress cannot impeach a former official. Still, they argued there’s precedent for impeaching former officials, too, as there have been a handful of cases in US history.
#CNN #News 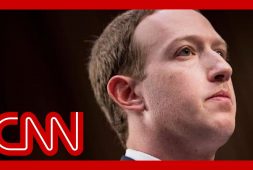 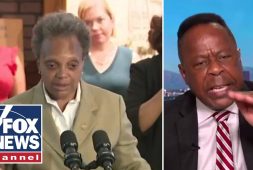 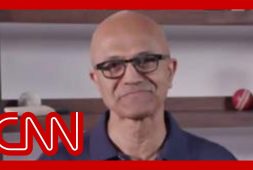 Gutfeld: There's no way CNN can admit they 'screwed up'