'The Five' rips Putin's quest for a 'Beijing bailout' 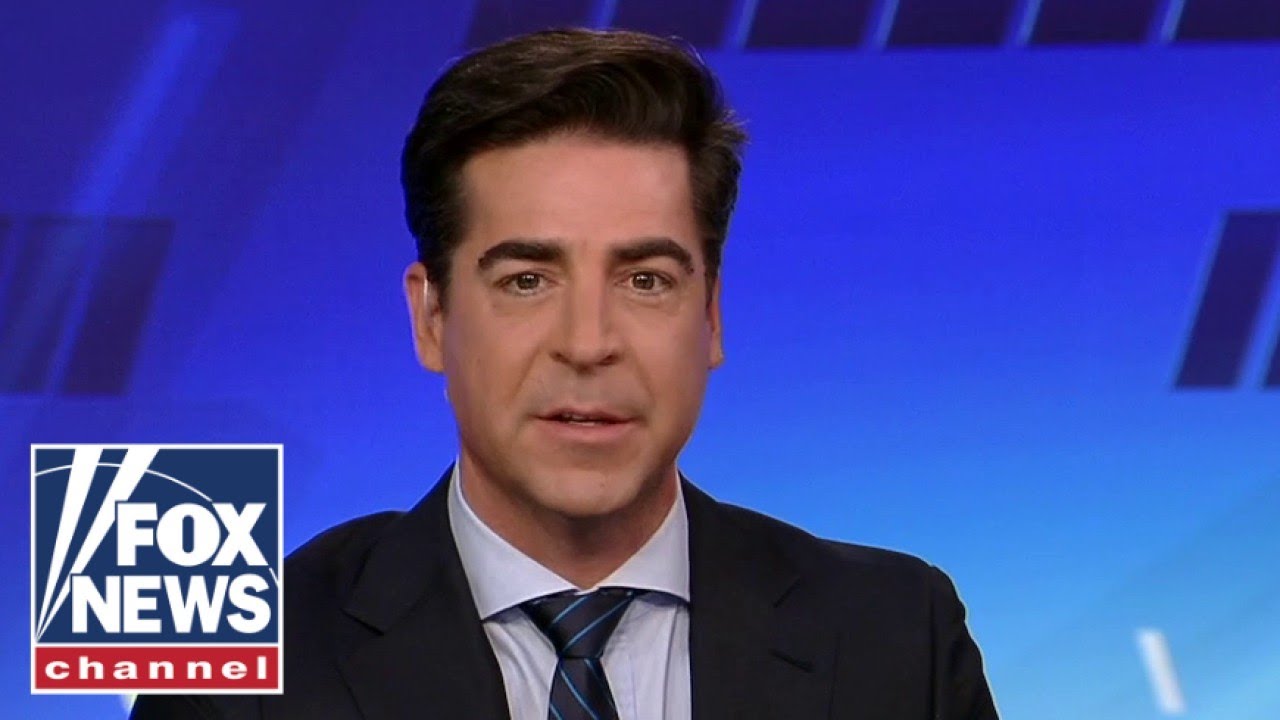 ‘The Five’ weighs in on Russia asking China for military and economic aid during the Russia-Ukraine war. #FoxNews

Thanks for watching the 'The Five' rips Putin's quest for a 'Beijing bailout' video! 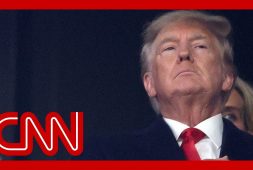 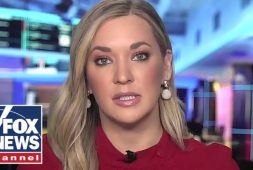 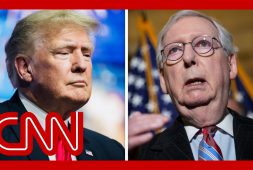