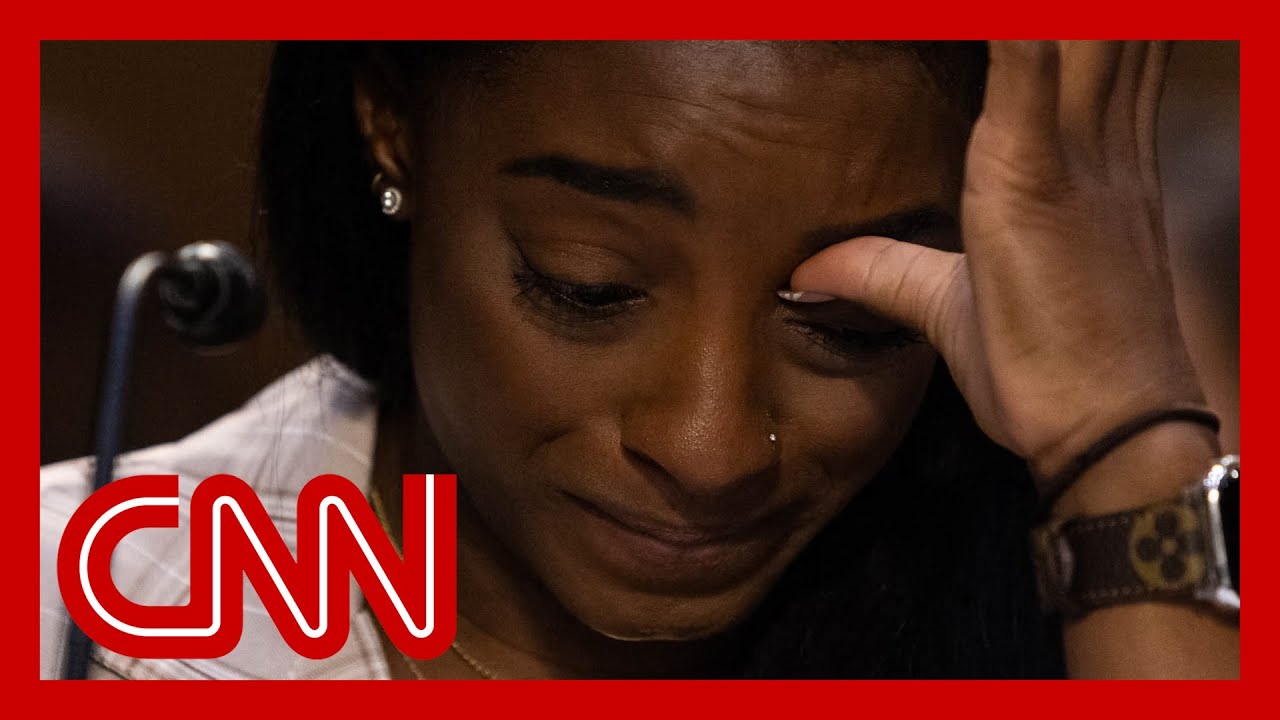 Olympic gymnast Simone Biles ripped the FBI and the Justice Department in Senate testimony Wednesday for how FBI agents mishandled abuse allegations brought against Larry Nassar and then made false statements in the fallout from the botched investigation.
Biles — a winner of seven Olympic medals, as well as several world and national championships — revealed this year that she was motivated to compete in the Tokyo Summer Olympics in part because it would force the sport to confront its shortcomings in protecting its athletes.
In her testimony Wednesday, she said that the year-long delay of the Tokyo games meant “living daily among the reminders of this story for another 365 days.”
“I am a strong individual and I will persevere, but I never should have been left alone to suffer the abuse of Larry Nassar,” Biles said. “And the only reason I did, was because of the failures that lie at the heart of the abuse that you are now asked to investigate.” 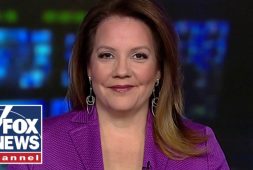 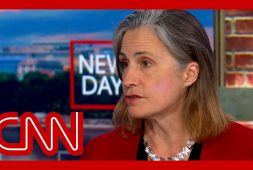 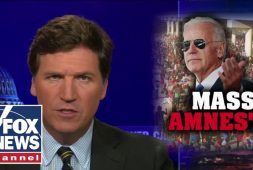