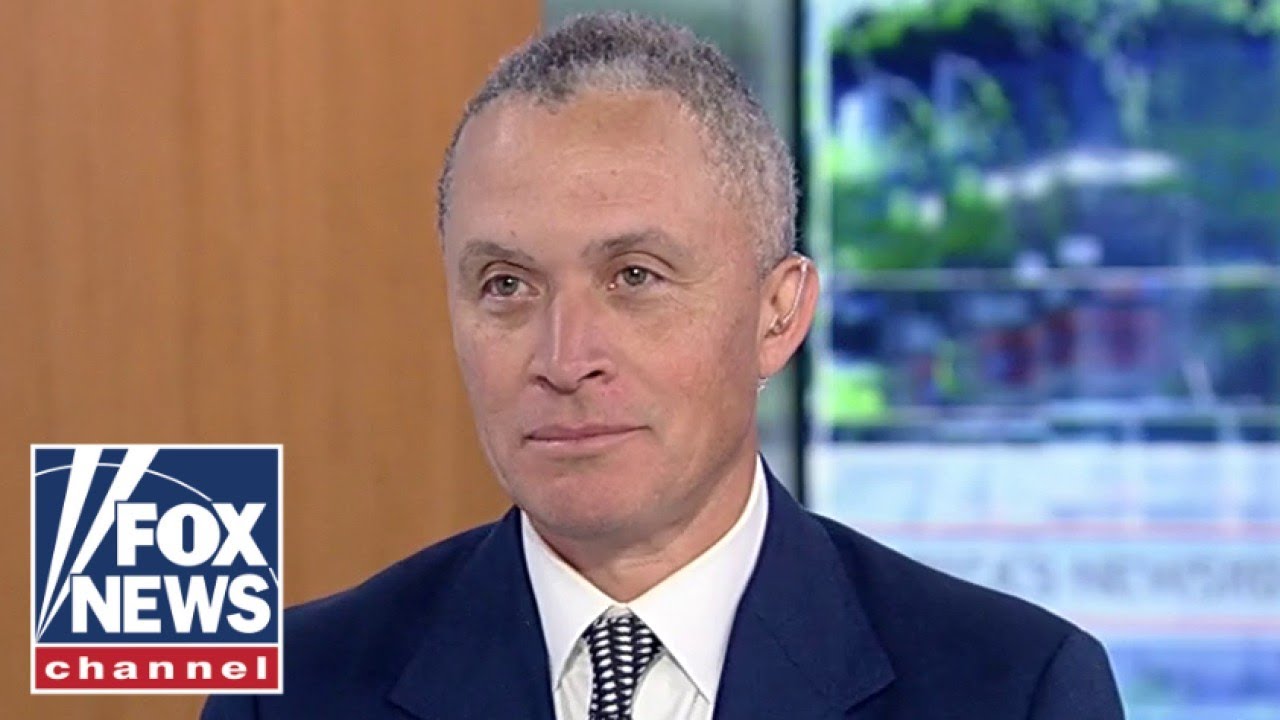 Thanks for watching the Shocking poll released on Biden's re-election hopes video! 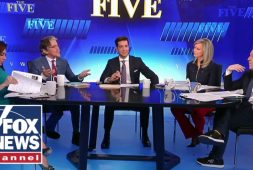 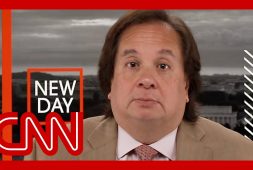 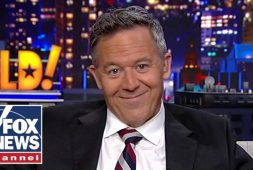