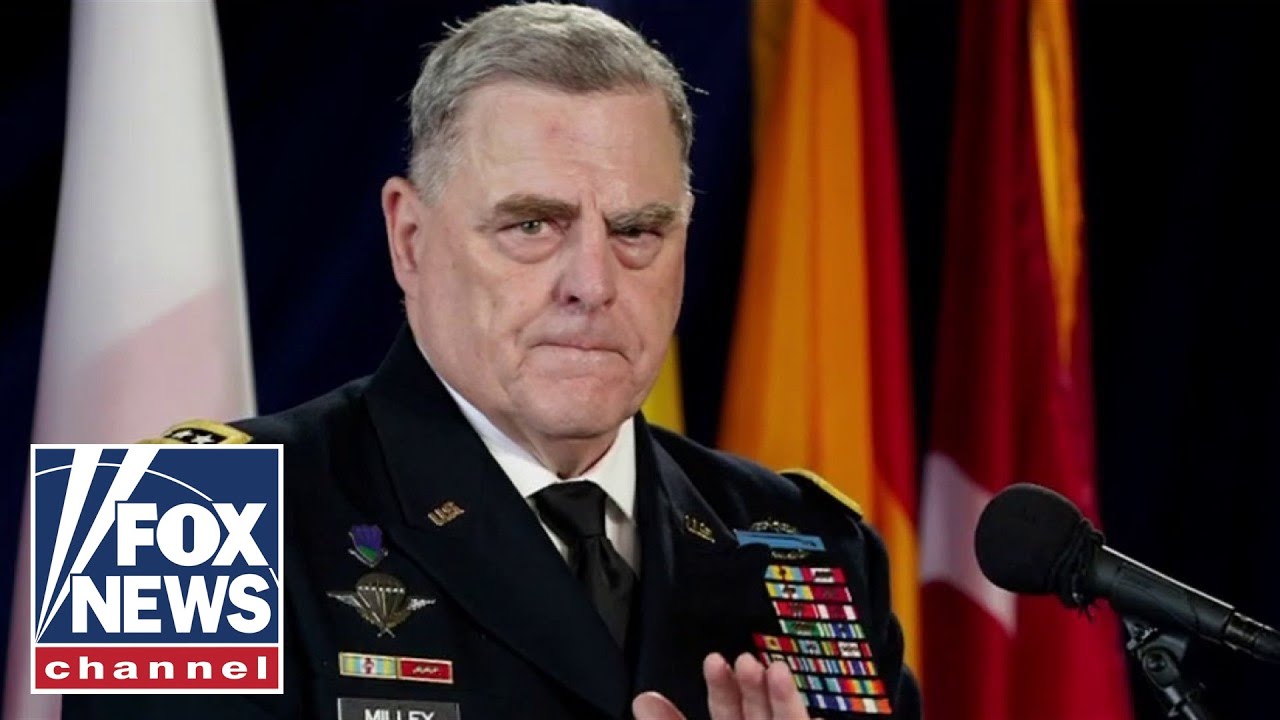 Retired Gen. Don Bolduc calls for Gen. Mark Milley to resign amid allegations he overstepped his power during the end of Trump’s presidency. #FoxNews 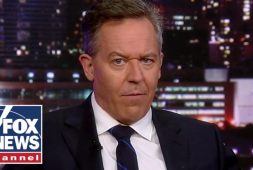 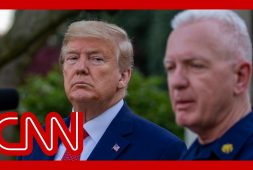 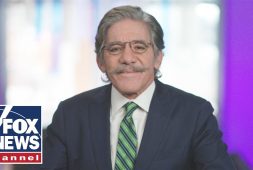