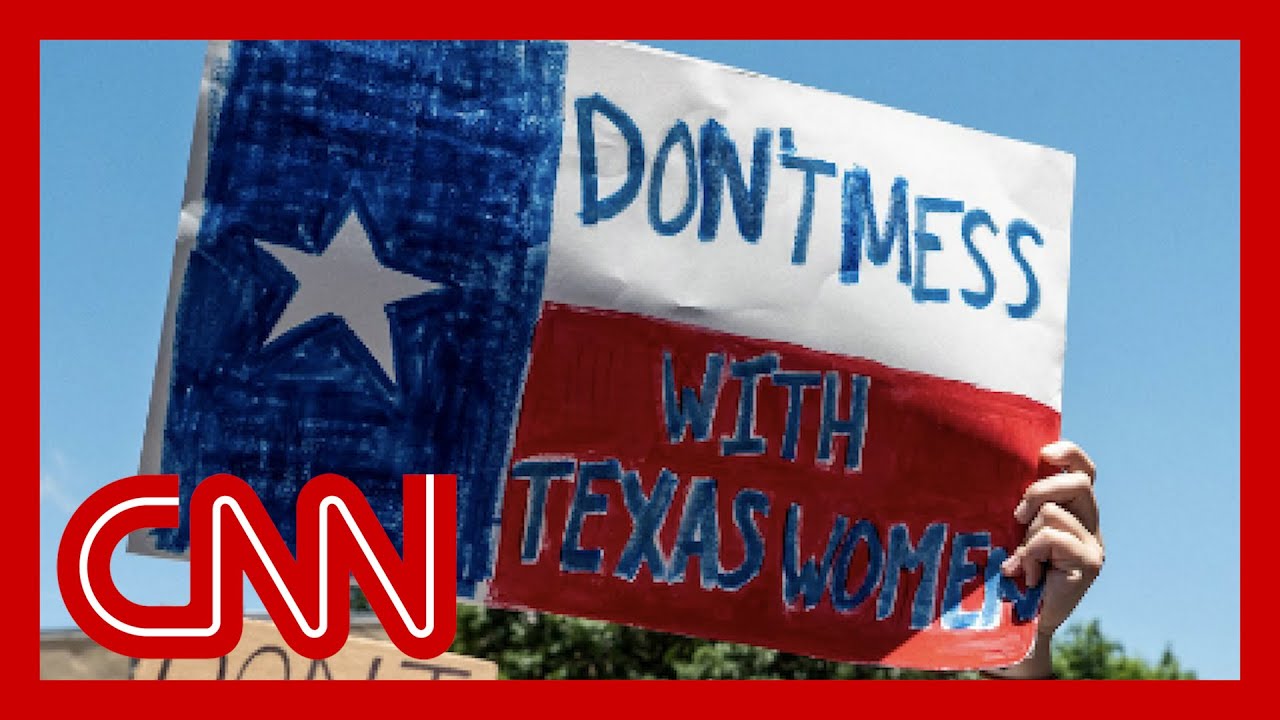 A controversial Texas law that bars abortions at six weeks went into effect after the Supreme Court and a federal appeals court failed to rule on pending emergency requests brought by abortion providers.

The lack of judicial intervention means that the law — which is one of the strictest in the nation and bans abortion before many people know they are pregnant — goes into force absent further court intervention.
The law allows private citizens to bring civil suits against anyone who assists a pregnant person seeking an abortion in violation of the ban.
#CNN #News 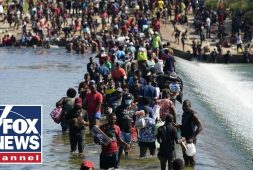 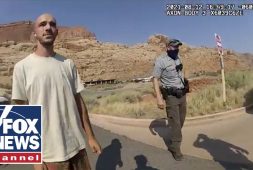 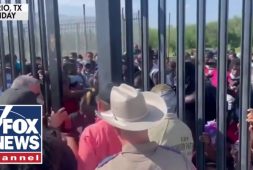 Battle between moderates and progressives puts Biden agenda at risk