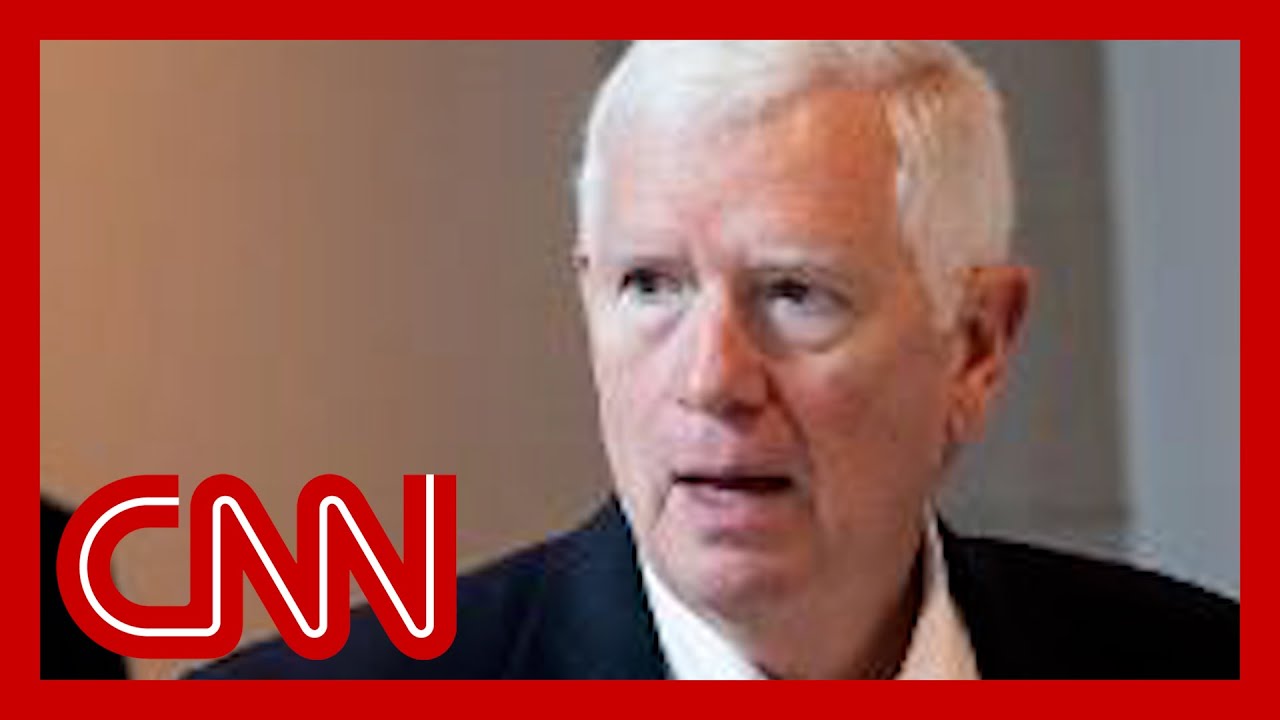 Alabama GOP Rep. Mo Brooks was served with a lawsuit filed by California Democratic Rep. Eric Swalwell seeking to hold him partially accountable for the January 6 insurrection, according to a tweet from Brooks and an attorney for Swalwell.
“Well, Swalwell FINALLY did his job, served complaint (on my WIFE). HORRIBLE Swalwell’s team committed a CRIME by unlawfully sneaking INTO MY HOUSE & accosting my wife!” Brooks wrote on Twitter.
Swalwell’s legal team had had difficulty serving Brooks and hired a private investigator to give him the papers, according to court filings. Swalwell’s attorney, Matthew Kaiser, told CNN Sunday that a private investigator had left the papers with Brooks’ wife at their home in Alabama.
CNN is unable to corroborate Brooks’ claim that Swalwell’s team committed a crime. CNN has reached out to the offices of both Brooks and Swalwell for comment.
The Swalwell legal team has not formally notified the court that Brooks has been served, but that likely will be coming soon. The process server will have to provide a sworn affidavit to the court, as is typical in this procedural phase of a lawsuit. Serving the papers is important because it starts a clock in court for Brooks, the defendant, to respond to Swalwell’s accusations, which seek to hold him, ex-President Donald Trump and others liable for the January 6 attack on Congress.
If Brooks doesn’t believe he was properly served, he will have the opportunity to contest it in court. 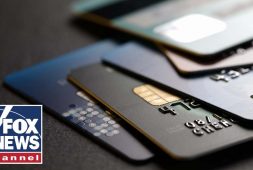 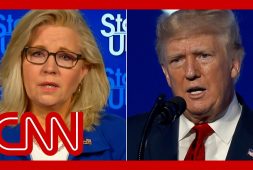