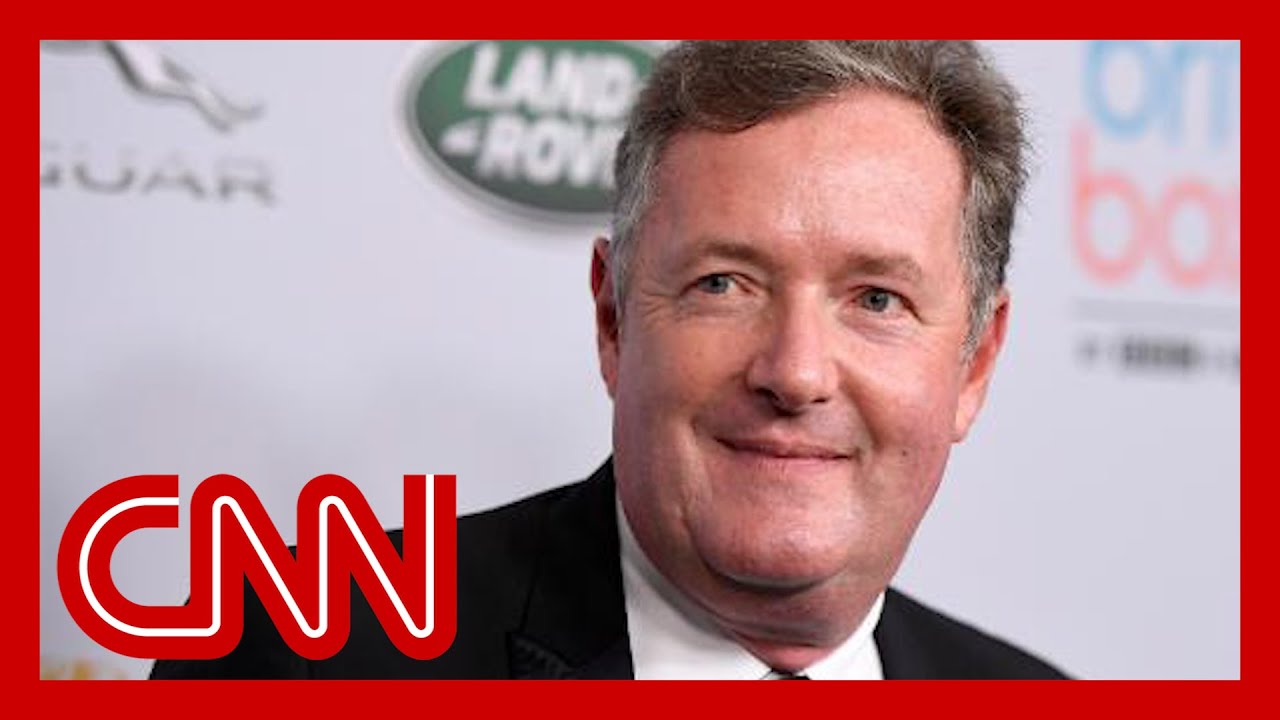 Piers Morgan, who prompted a backlash and an investigation from the United Kingdom’s media regulator over his comments about Meghan, Duchess of Sussex, will depart “Good Morning Britain,” ITV announced.
“Following discussions with ITV, Piers Morgan has decided now is the time to leave Good Morning Britain,” ITV said in a short statement. “ITV has accepted this decision and has nothing further to add.”
Earlier, Morgan walked off the “Good Morning Britain” set after he was skewered by a co-host for his criticism of Prince Harry and Meghan following their blockbuster interview with Oprah Winfrey.
During the interview with Oprah, Meghan said she “didn’t want to be alive anymore” and had contemplated suicide while pregnant with her son Archie. She said the royal family had told her she couldn’t seek help because “it wouldn’t be good for the institution.” 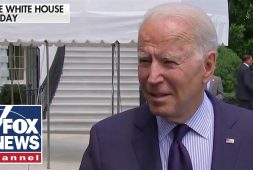 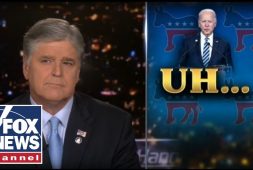 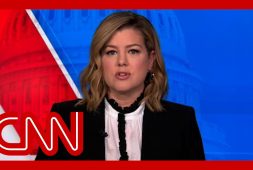 As World Cup approaches, Qatar hits back at allegations of abuse