'Outnumbered' sounds off on Biden being instructed on reporter questions 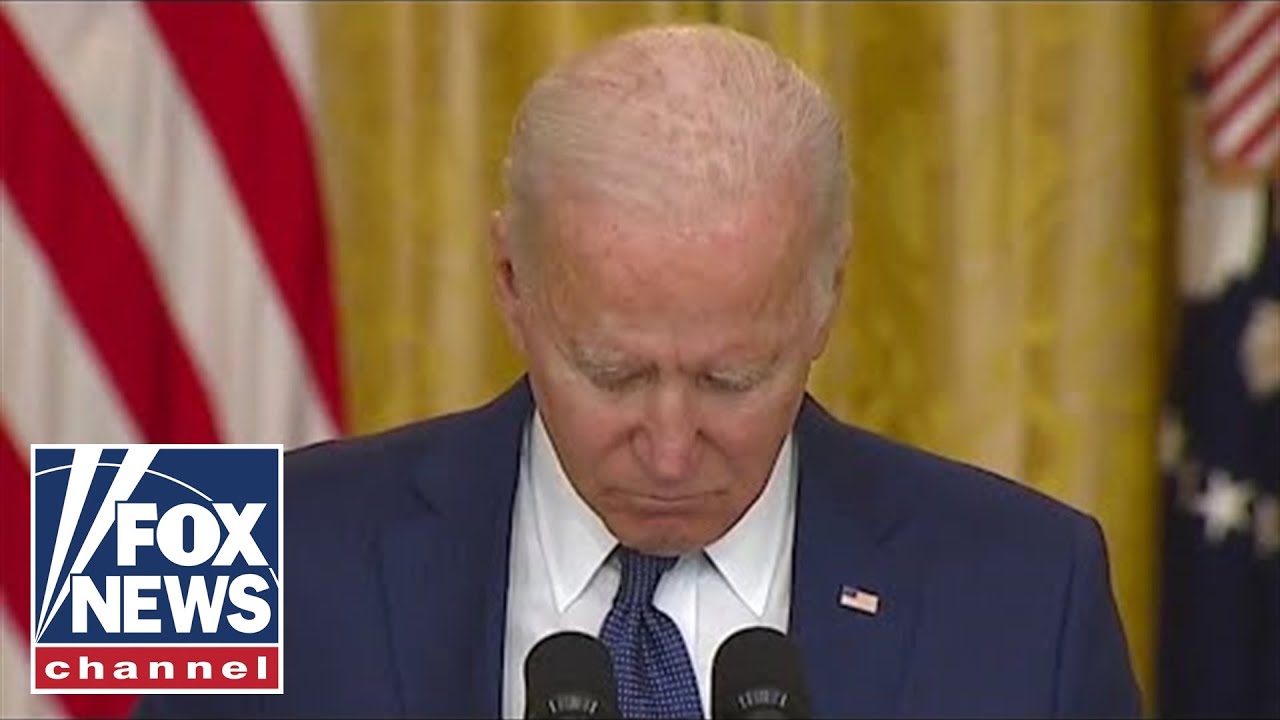 President slammed after saying he was ‘instructed’ on who to call on following his Afghanistan address. #FoxNews 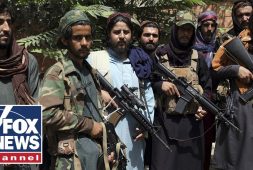 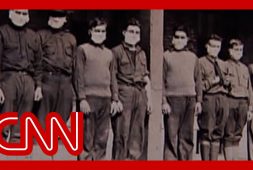 How do the 1918 and Covid-19 pandemics compare? Dr. Gupta reports

How do the 1918 and Covid-19 pandemics compare? Dr. Gupta reports

Migrant couple documents dangerous journey to the US

'The Five' calls out late-night hosts lecturing about climate change