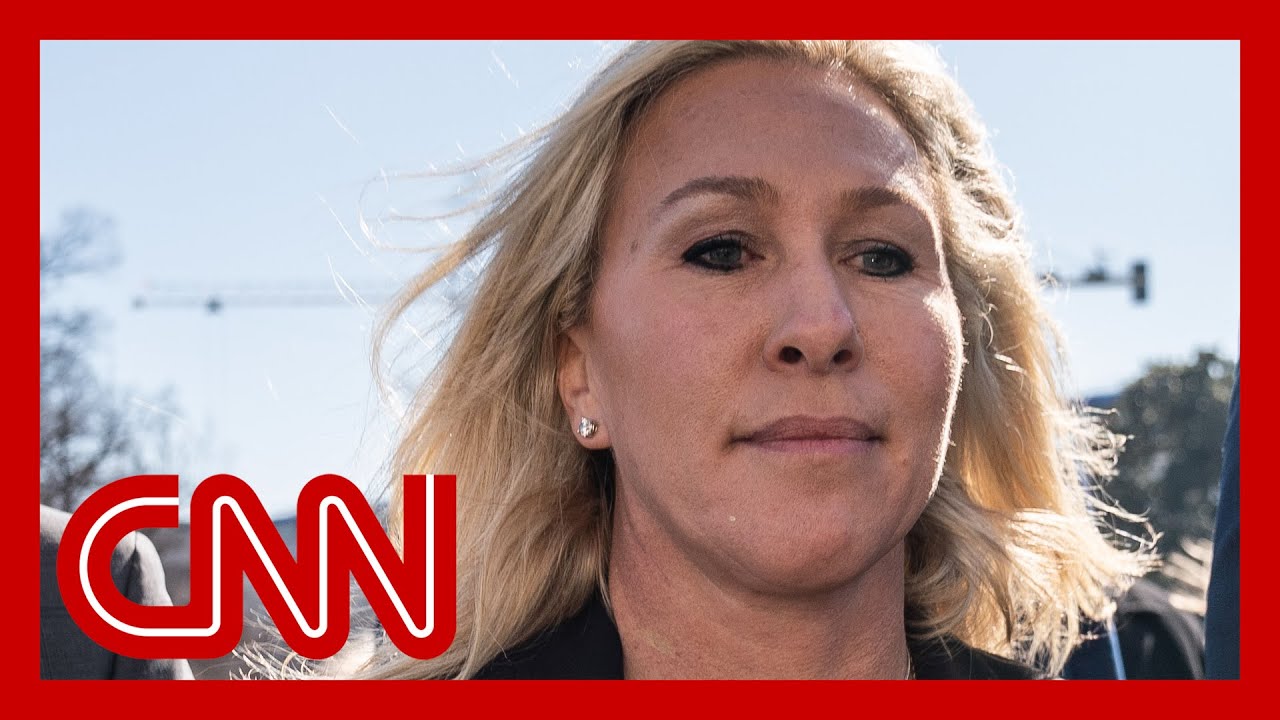 Conservative Georgia Rep. Marjorie Taylor Greene is scrapping the planned launch of her “America First” caucus after receiving blowback from leaders in her own party, despite confirming through a spokesperson on Friday that the caucus would launch.
Nick Dyer, Greene’s spokesperson, told CNN in an email on Saturday afternoon the Georgia Republican is not “launching anything.”
“The Congresswoman wants to make clear that she is not launching anything. This was an early planning proposal and nothing was agreed to or approved,” he said in an email to CNN, referring to a flier promoting the caucus, obtained by Punchbowl News, that used inflammatory rhetoric.
He added that “she didn’t approve that language and has no plans to launch anything.”
This is a reversal from Friday, when her office said she would launch the caucus “very soon.”
“Be on the look out for the release of the America First Caucus platform when it’s announced to the public very soon,” Dyer said in a statement to CNN Friday. 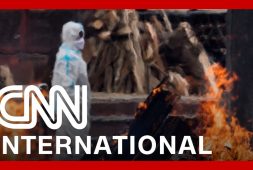 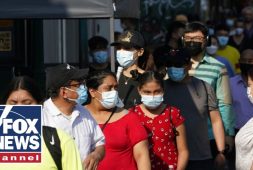 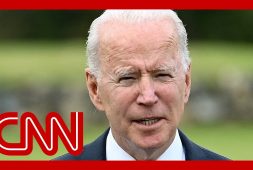