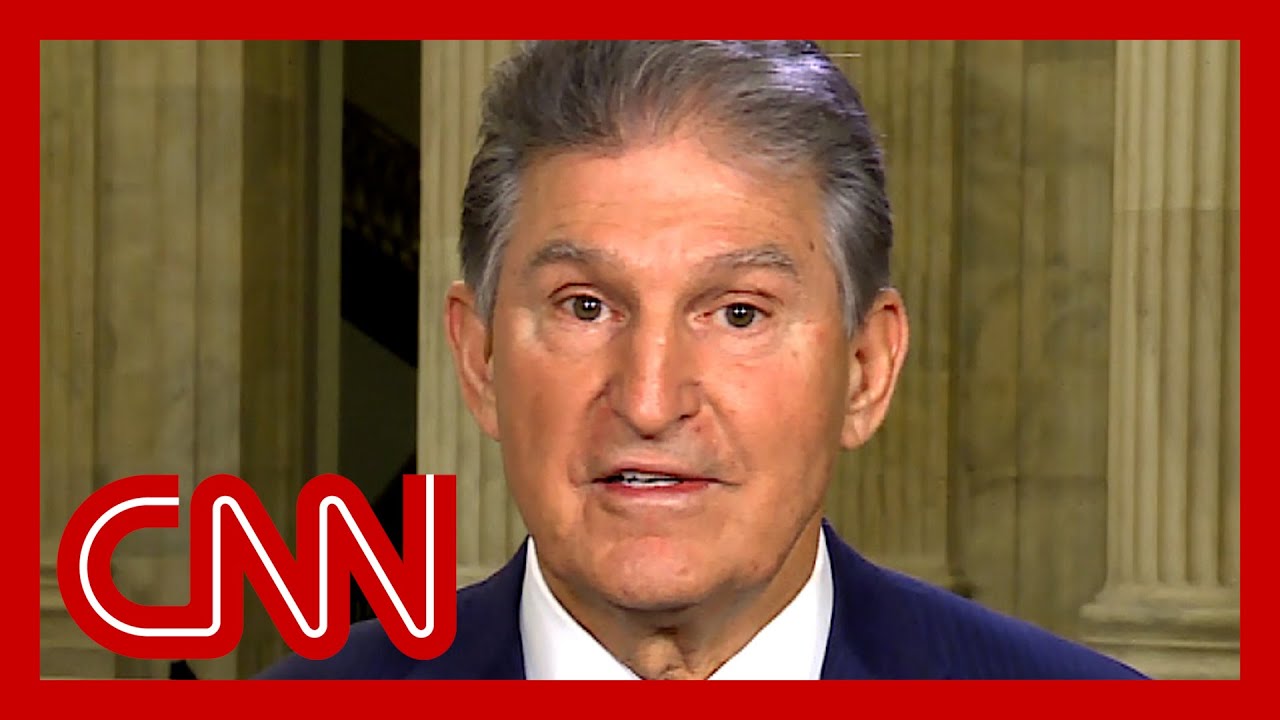 Democratic Sen. Joe Manchin is objecting to House Speaker Nancy Pelosi’s decision to add paid family and medical leave back into the Democrats’ social spending bill, saying that “I don’t think it belongs in the bill.”
“That’s a piece of legislation that really is needed from the standpoint: if we do it and do it right,” the West Virginia senator told CNN’s John Berman on “New Day” Thursday, adding, “We can do that in a bipartisan way. We can make sure it is lasting.”
He added that a paid family leave policy should be done “in regular order through the process,” rather than using the budget reconciliation process.
In a major shift Wednesday, Pelosi announced that four weeks of paid family and medical leave will be brought back into the $1.75 trillion Build Back Better Act, after Democrats had previously removed the provision from the package after failing to reach a compromise with Manchin.
#JoeManchin #CNN #NewDay 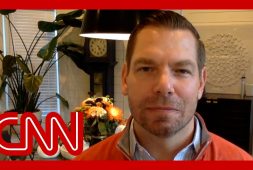 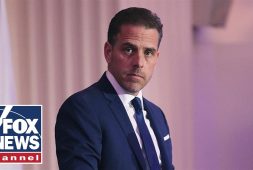 Tucker: Under this new standard, we are in trouble