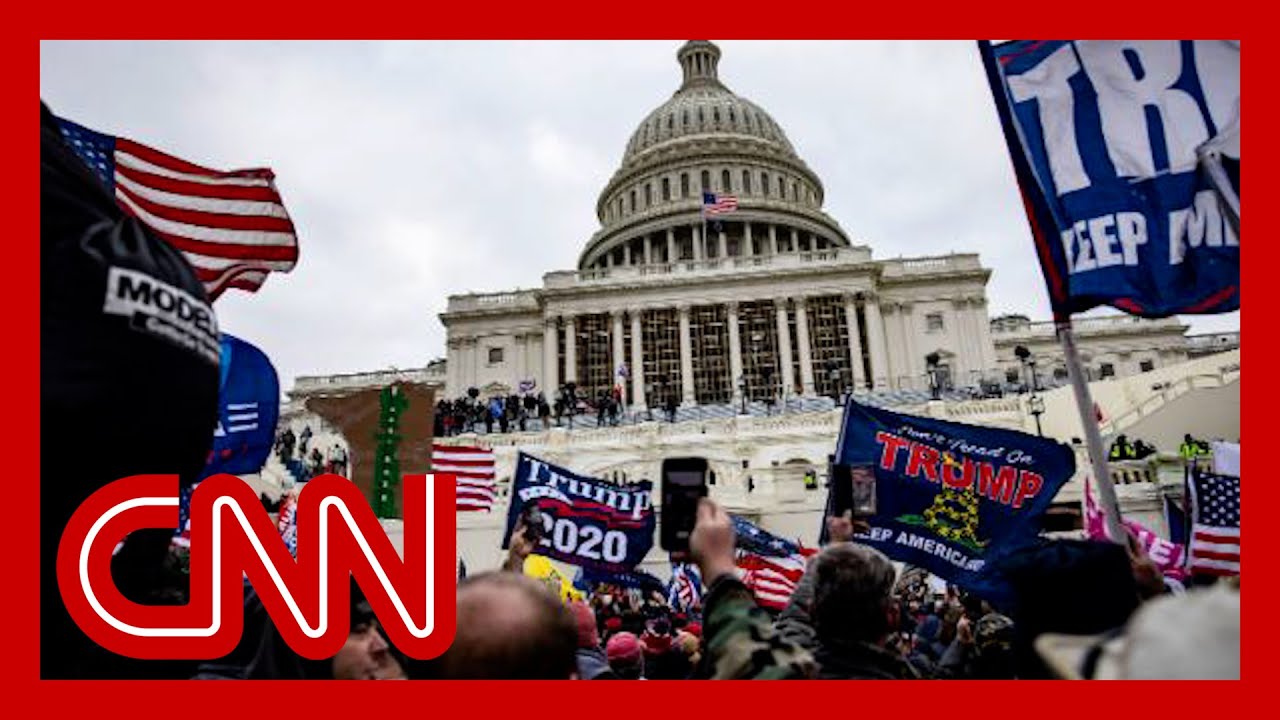 Alleged US Capitol rioter Anthony Antonio was hooked on Fox News and developed “Foxitis,” his lawyer said Thursday in a virtual hearing interrupted multiple times by another defendant’s profane outbursts.
Antonio, his lawyer Joseph Hurley said, had lost his job at the beginning of the pandemic and for the next six months watched Fox News constantly. Antonio developed what his lawyer called “Foxitis” and “Foxmania,” and believed the lies about the 2020 election from Fox News and then-President Donald Trump.
“He believed what was being fed to him,” Hurley said.
#AC360 #CNN #News 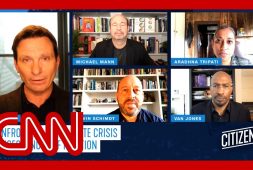 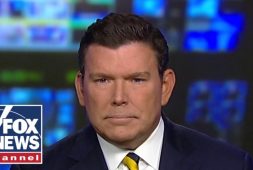 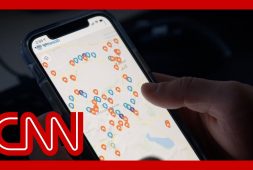 Here's how you can experience zero gravity without going to space

'A mistake': US admits it killed 10 civilians in Kabul drone strike

Pakistan shares a border with Afghanistan. What does PM think of the Taliban?

Residents fear for future of California days before recall election