Joe Concha: This officially marks the end of the Biden presidency 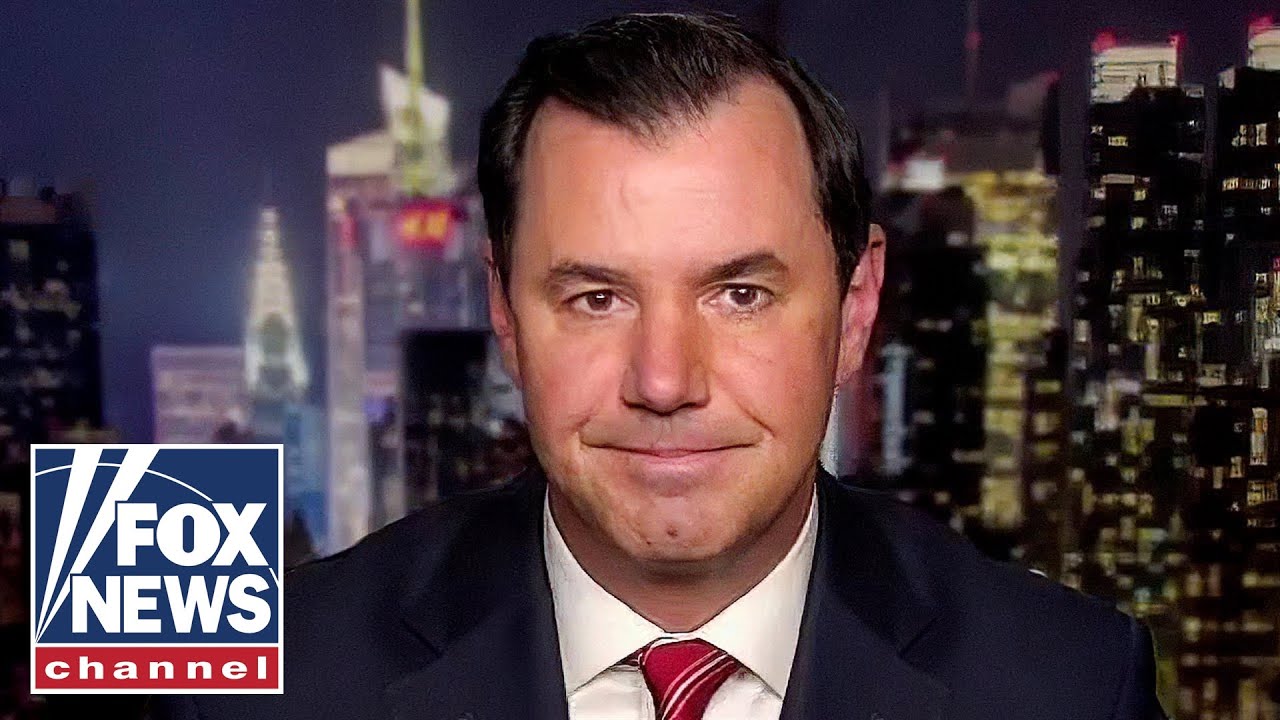 JOE CONCHA: Let’s just remove all the noise. Democrats need 50 votes in the Senate to pass this bill. Kamala Harris serves as the tiebreaker, they have 48. The math also extends to inflation. You’ve talked about it before. The CBO says Build Back Better will add, what $3 trillion to the deficit? And most sane economists say that will make inflation, currently at what, a 40 year high, even worse. So maybe just maybe those covering the story might want to explore that angle a little bit more in its coverage. Finally, more hard numbers and I’ll leave it here: Joe Biden is currently polling at 65% disapproval in West Virginia. That’s the state Manchin represents. Three quarters of people living in that state oppose the Build Back Better bill. Add it all up and Manchin is simply using common sense here. 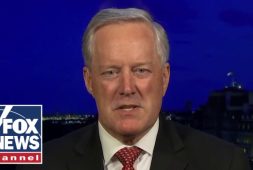 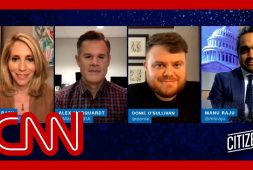