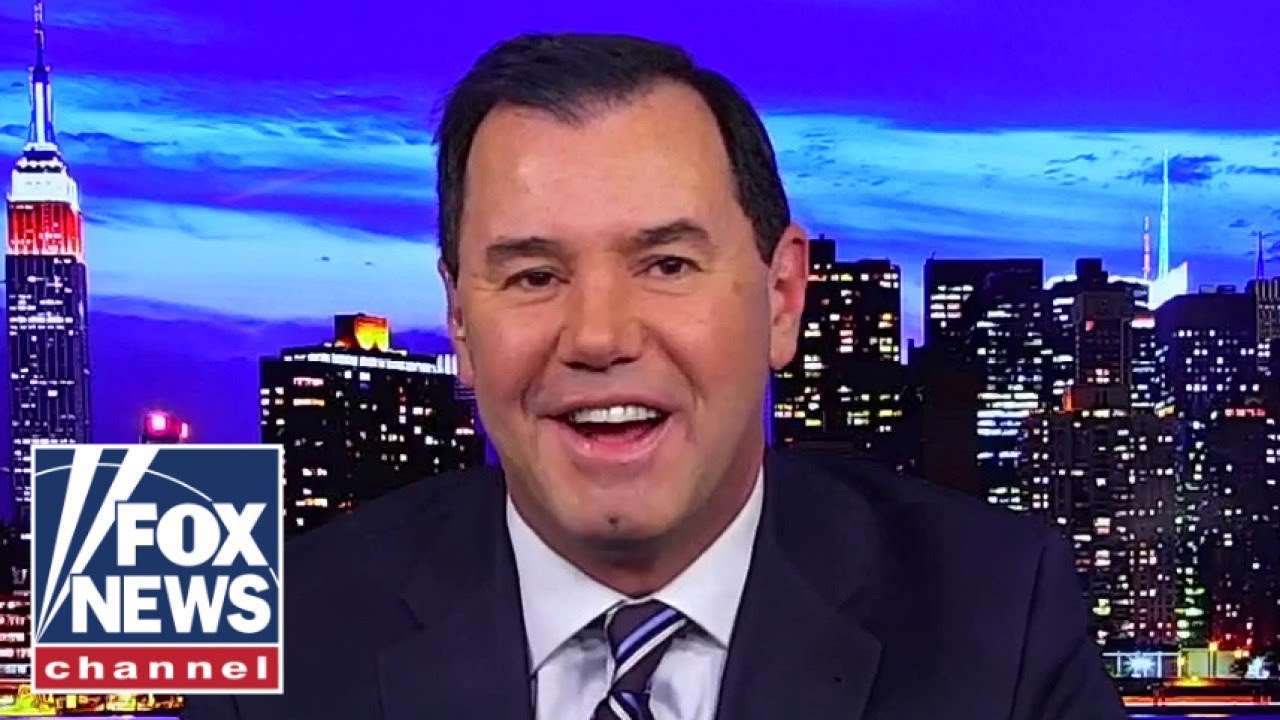 The Fox News contributor joined ‘Fox & Friends First’ to discuss the popularity problem, arguing the Biden administration does not want to ‘answer the tough questions’ or ‘do the hard work.’ #FoxNews
…
JOE CONCHA: We had a massacre in Waukesha, grandmothers and children run over by a murderous madman who never should have been out on bail, and at a time where we can tenuously [have] smash-and-grab looting. We’re at a time [when] homicides are skyrocketing in cities from Philadelphia to Chicago to Austin to Los Angeles, and dozens in between. The president doesn’t offer up that solution… He takes the weekend off outside of running to Jimmy Fallon on Friday night and then to an award show at the Kennedy Center on Sunday night. Kamala Harris, also at the Kennedy Center, can’t be bothered to visit the U.S. southern border or speak with any leaders from Mexico or Nicaragua or Guatemala. Nor she, as a former district attorney and attorney general in California, can be bothered to address crime in any way, shape or form. This is an administration who believes they could ignore a problem or lie about it, and it will eventually go away. They don’t want to do the hard work or answer the tough questions and poll after poll, after poll, the American people show they know it and their voices will be heard, believe me, in 2022 in the form of a red tsunami in the House and the Senate.
… 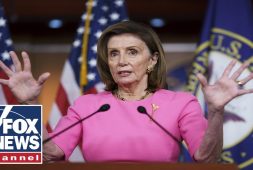 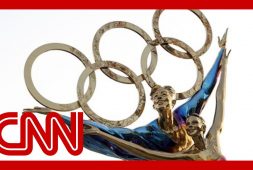