How the ‘Alpha’ Coronavirus Variant Became So Powerful 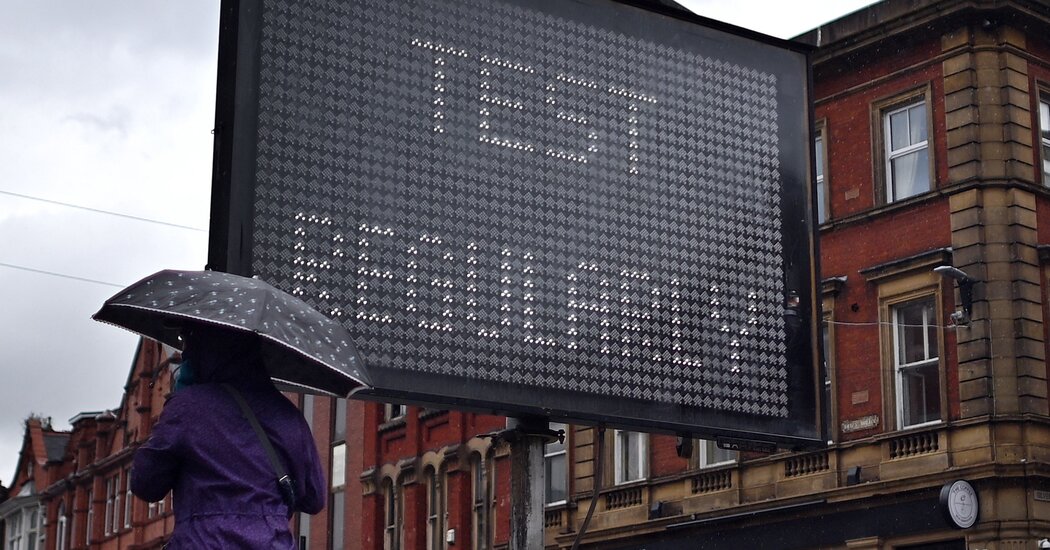 In December, British researchers discovered that a new variant was sweeping their country. When she first arrived in other countries, the variant now known as Alpha also became more common in their new homes. It was the dominant variant in the United States in April and has remained so since then.

Alpha’s rapid success has made scientists wonder how the variant conquered the world. A new study points to a secret of success: Alpha deactivates the first line of immune defense in our body and gives the variant more time to reproduce.

“It’s very impressive,” said Dr. Maudry Laurent-Rolle, a doctor and virologist at the Yale School of Medicine who was not involved in the new study. “Every successful virus has to overcome this first defense system. The more successful it is, the better the virus is doing. “

The report went online on Monday and has not yet been published in a scientific journal.

Alpha has 23 mutations that differentiate it from other coronaviruses. As the variant began to rise in the UK, researchers began studying these genetic optimizations to look for explanations as to why it was spreading faster than other variants.

Many researchers focused their attention on the nine mutations that change the so-called spike protein that covers the coronavirus and allows it to enter cells. One of these mutations helps the virus to attach itself more tightly to cells, which may improve its chances of successful infection.

However, other scientists have focused on how alpha affects the human immune response. Gregory Towers, a virologist at University College London, and his colleagues grew coronaviruses in human lung cells and compared alpha-infected cells with those infected with previous variants of the coronavirus.

They found that lung cells with alpha produced dramatically less interferon, a protein that turns on a variety of immune defenses. They also found that the defense genes normally activated by interferon were quieter in the alpha cells than in cells infected with other variants.

Somehow the most important alarm bells of the immune system hardly rang with the alpha variant. “It makes itself more invisible,” said Dr. Towers.

To study how alpha achieved this invisibility, the researchers looked at how the coronavirus replicates in infected cells. They found that alpha-infected cells make many extra copies of a gene called Orf9b – about 80 times more than other versions of the virus.

“It’s not on the table,” said Nevan Krogan, a molecular biologist at the University of California at San Francisco and co-author of the new study.

In previous research, Dr. Krogan and colleagues found that Orf9b makes a viral protein that binds to a human protein called Tom70. And it just so happens that Tom70 is essential for the release of interferon in a cell in the face of an invading virus.

In summary, Dr. Krogan and his colleagues found that the alpha variant carries a mutation that forces the production of many more Orf9b proteins. These proteins rave about the human Tom70 proteins and dampen the production of interferon and a full immune response. The attack-protected virus has a better chance of making copies of itself.

However, an infected cell can gradually remove the Orf9b proteins from its Tom70 molecules. The alarm system goes back online about 12 hours after the infection. And because of that immune response, Dr. Towers: “All hell breaks loose.”

Dr. Towers speculated that when the delayed immune response finally kicks in, people infected with alpha will have a more robust response than other variants, coughing and secreting virus-laden mucus not only from their mouths but also from their noses – which balances alpha and distributes them better.

“What they show makes sense,” said Dr. Laurent role. But she would like to see more evidence to support her conclusion. For example, the scientists didn’t run a standard test to measure the number of Orf9b proteins.

“This is one thing that could be worrisome,” she said. Dr. Krogan said he and his colleagues are now developing this test.

Both beta and delta lower interferon in infected cells. However, there is no evidence that they are flooding the cells with Orf9b proteins. They may have independently developed their own tricks to manipulate our immune systems.

“They all reject the immune response in different ways,” said Dr. Krogan.

Cecile King, an immunologist at the University of New South Wales in Sydney, Australia who was not involved in the study, said understanding how the virus evolved in these escapes would help scientists develop better vaccines against Covid-19 .

The current vaccines instruct the immune system to recognize spike proteins. But studies of people recovering naturally from Covid-19 have shown that their immune systems learn to recognize other viral proteins, including Orf9b.

A number of researchers are putting together combinations of coronavirus proteins to create new vaccines. But they have to be careful as some of the proteins can actually dampen immunity.

“It’s quite a tricky endeavor, but it becomes more and more possible as we learn more,” said Dr. King. 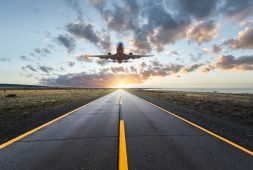 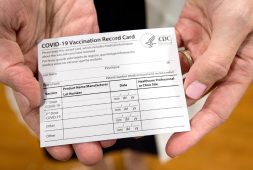 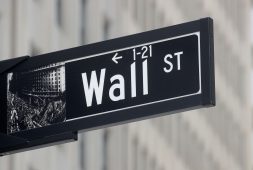