Greg Gutfeld: The left has decided to live in a nonsense world and dragged us into it 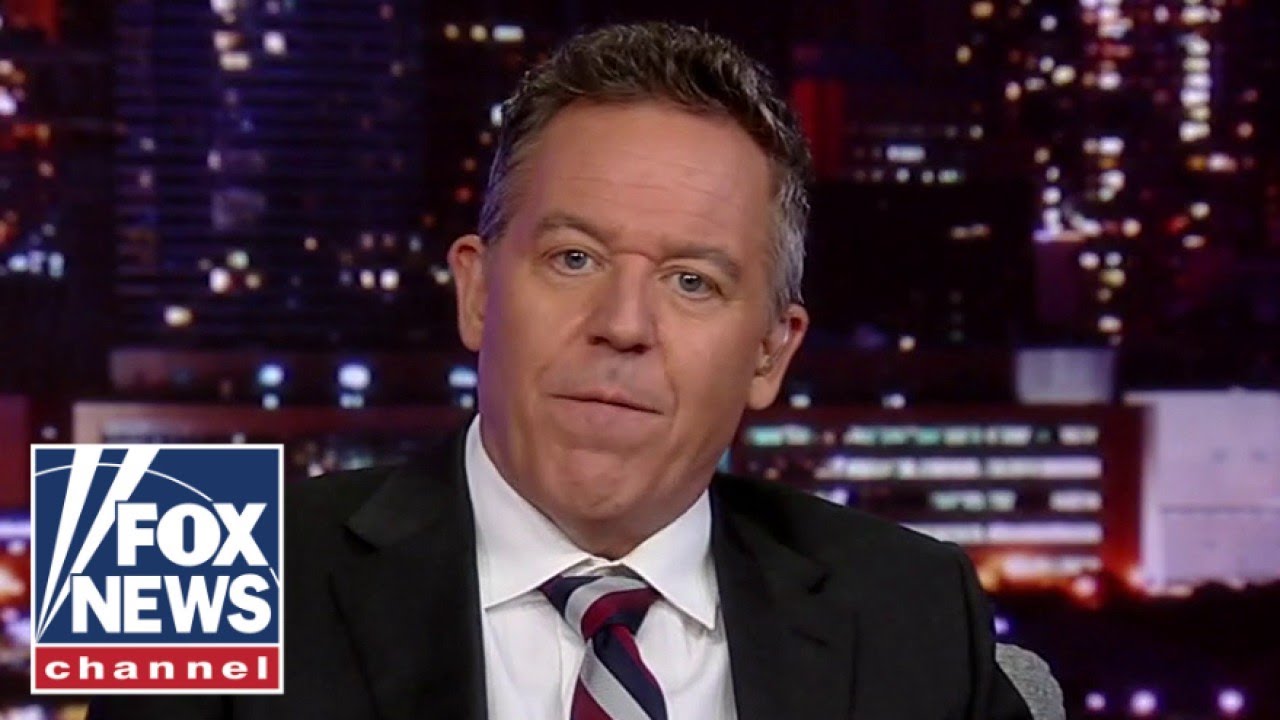 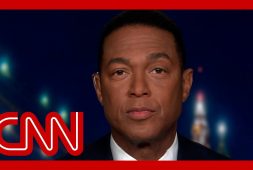 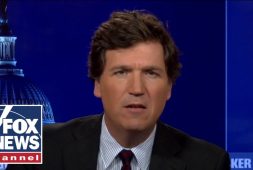 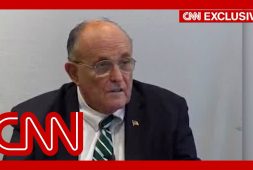