German Shepherd Thanks Her Adopter By Saving Him From A Stroke 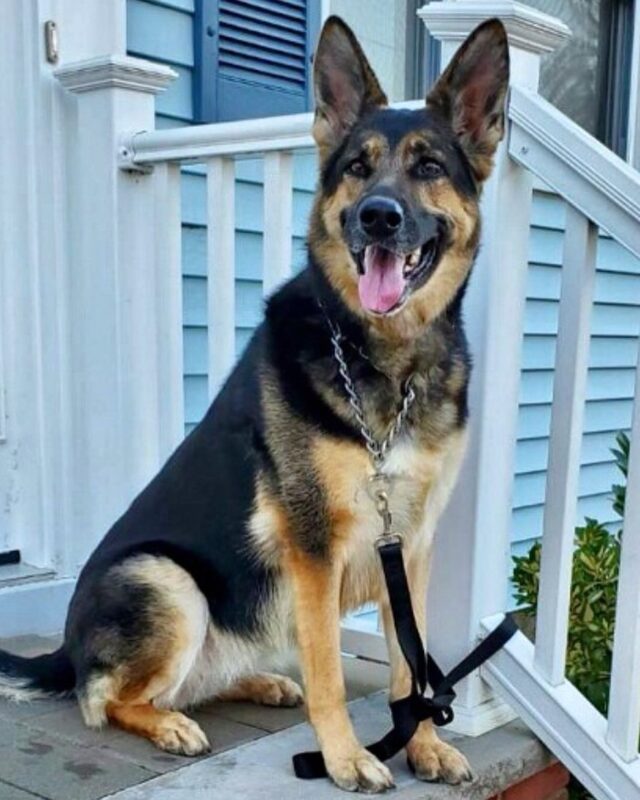 For some dogs, adapting to a new home is seamless. Sadie, the 6-year-old German Shepherd, found comfort in her eternal home as quickly as she could. The adoption was a bit overwhelming for her, but she found out who she was without hesitation.

After just a few months with her new father, Brian Myers, Sadie did something incredible. When Myers had a stroke, Sadie took action as if she had been trained to do so. In the end, she saved Myers’ life with her quick thinking. Myers saved her when he adopted her, so she just returned the favor.

Sadie’s former family gave them to the Ramapo-Bergen Animal Refuge in New Jersey. They moved but couldn’t bring Sadie with them. So the cute German Shepherd was left behind, wondering why the only family she ever knew didn’t want her.

The shelter quickly realized that Sadie was deeply loyal when she met someone. However, Sadie has also been hesitant with men in the past, which limited her options. But when she met Myers, everything changed. The two formed an unlikely bond, and Myers knew he had to give the 6-year-old dog a loving home.

Sadie wasn’t home long before her protective instinct set in. Just a few months after their adoption, Myers suffered a stroke while he was sleeping. Somehow Sadie knew exactly what to do. 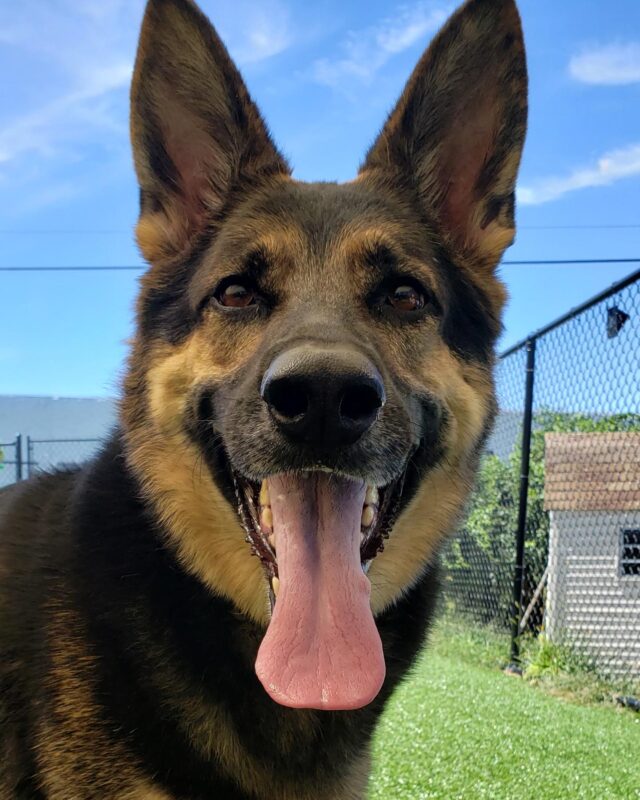 “I slept and had to go to the bathroom at night. As soon as I stepped on the floor, I went down and landed on the floor. I couldn’t get up again, ”Myers said.

When Sadie realized something was wrong, she rushed to her father. She kept licking his face to help him stay awake. Then she pulled him over to his phone so he could call 911 without getting up.

“I just grabbed her collar and she started pulling her weight back. And with that I could push myself across the floor. Otherwise I would probably still be there, ”said Myers. 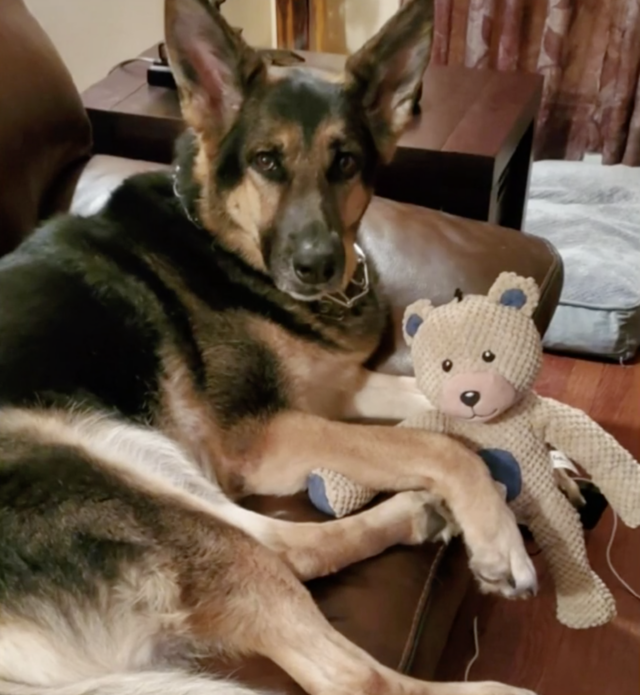 The German Shepherd’s heroism likely saved her human’s life. Despite being the rescue dog, she ended up saving him. Now, Myers is in the hospital recovering while Sadie stays with his brother. The two of them can’t wait to see each other again, so Myers video chats with Sadie every night.

Myers hopes to be released in the next week. He is already planning his emotional reunion with the rescue dog. He said he can’t wait to give her a tight hug. After all, she deserves love and is now cuddling more than ever. 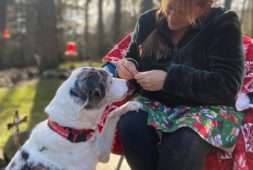 Thief Steals Van With A Dozen Daycare Dogs Inside 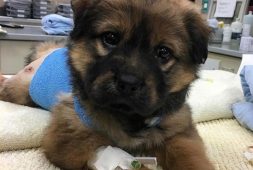 “How A Tiny, Injured Puppy Healed Me When I Needed It Most”