French President Macron gets slapped by member of public 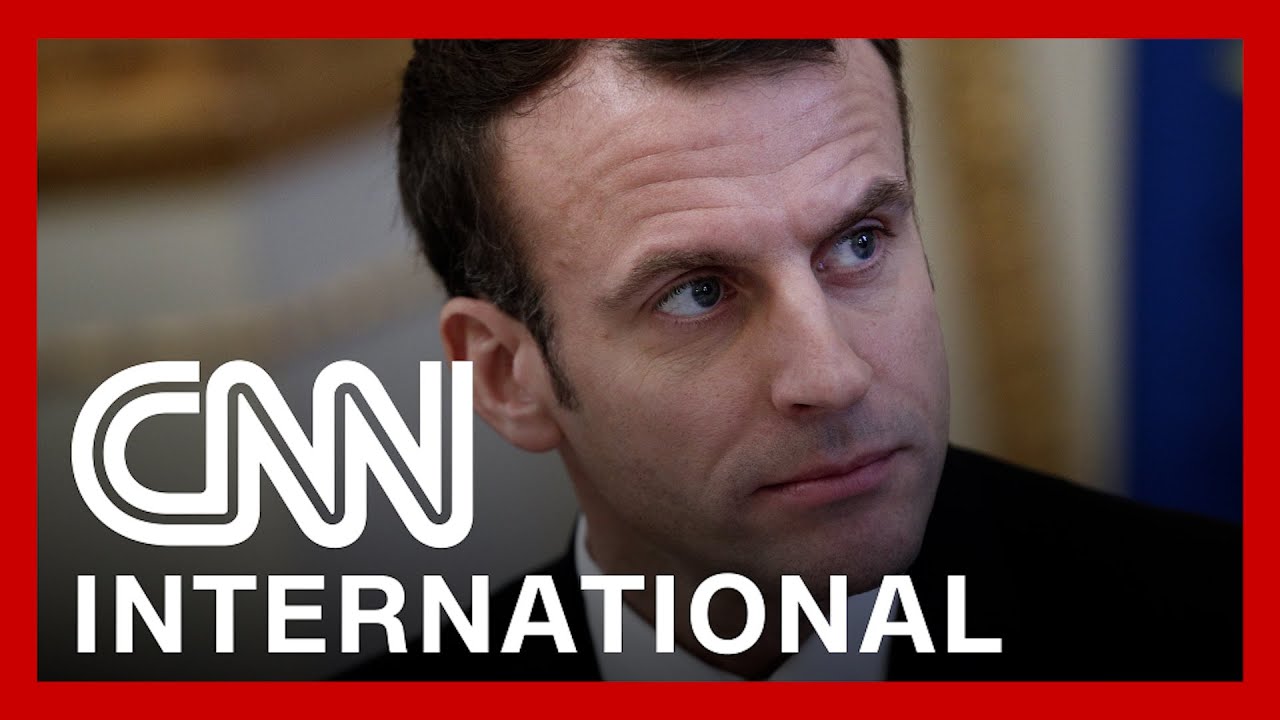 French President Emmanuel Macron was slapped in the face by a man in a crowd as he spoke to the public during a visit to southeast France on Tuesday, video of the incident posted on social media showed.
The footage, shared by CNN-affiliate BFM, showed Macron walking up to a metal fence and clasping the arm of a man in the crowd as he began to greet onlookers in the village of Tain-l’Hermitage, in the Drôme region of France.
The man, while gripping Macron’s arm, then slapped the President across his left cheek while yelling for the end of “Macronie” — a pejorative term used in the French press for Macron’s presidency.
Macron’s security detail quickly intervened, tackling the man while pulling the president away from the metal barrier. 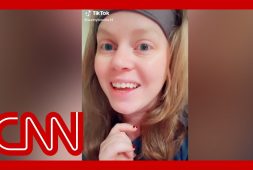 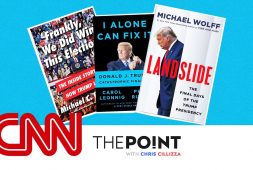 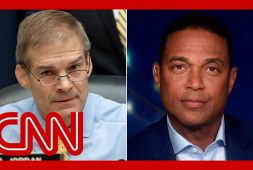