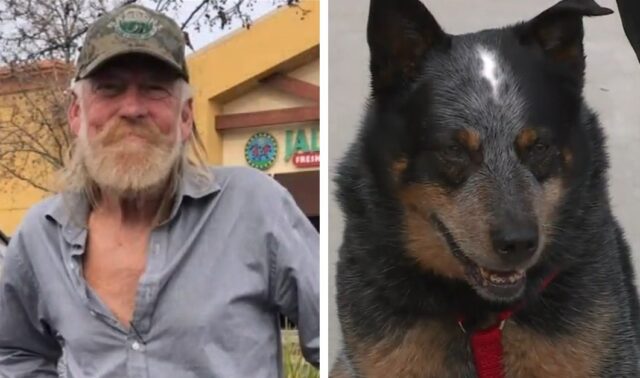 Last month, 69-year-old David Deshon was reported missing by his daughter Shona. Two days later, Placer County, CA, Sheriff’s MPs discovered his body in the snow. It’s a heartbreaking end to a valiant rescue operation, but Deshon’s loved ones take comfort when they know he was not alone in his final moments.

Deshon’s beloved dogs, 10 year old Buddy and 5 year old Baby Dog stayed by his side throughout the ordeal. Even after their master passed away, Baby Dog refused to leave him and lay protectively over Deshon’s body while Buddy found his way to a neighbor’s house.

When the rescuers arrived, they couldn’t persuade Baby Dog to hand over Deshon’s remains until a trusted neighbor was brought in.

Shona believes her father’s car got stuck while trying to drive through an extreme snow storm. Deshon and the dogs tried to wander home but got lost and were disoriented.

Now the 10 year old Buddy and the 5 year old Baby Dog are starting over. Both were taken to the Placer County animal shelter to recover from their ordeal. As the news of their heroism spread, the county received calls from good Samaritans around the world. Some offered to adopt one or both dogs, while others made donations for their care. An Ohio donor paid for both adoption fees and supplies for dogs. 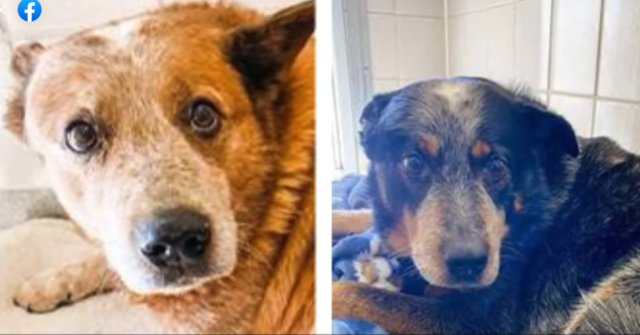 This week Baby Dog met his new family. Deshon’s daughter Shona cannot take care of the dogs herself, but is happy that Baby Dog is going home with the next best thing – her neighbor next door!

Lisa Lomeli and her husband Lawrence picked up their new pup at the Placer County animal shelter this Tuesday. Baby Dog was a little nervous at first but soon warmed up to the couple. All those gentle scratches on the neck definitely helped!

Lomeli thinks this is the perfect arrangement for everyone. Baby Dog gets a wonderful new home, Deshon’s family can still stay in his life, and Lomeli’s sick mother gets a new puppy to love.

“I told her [Shona] It’s like a perfect, perfect story because my mother has had cancer for a year and is just finishing chemotherapy, ”Lomeli told WRAL News. “She lost her lab a year ago and was very lonely.”

While Baby Dog has settled in well, Buddy has yet to find his perfect home. As an overweight senior, it can be difficult. You can help Buddy find his happy ending by sharing this story! 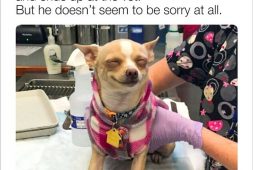 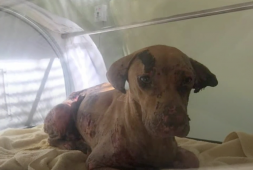 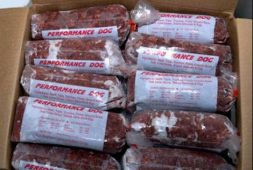