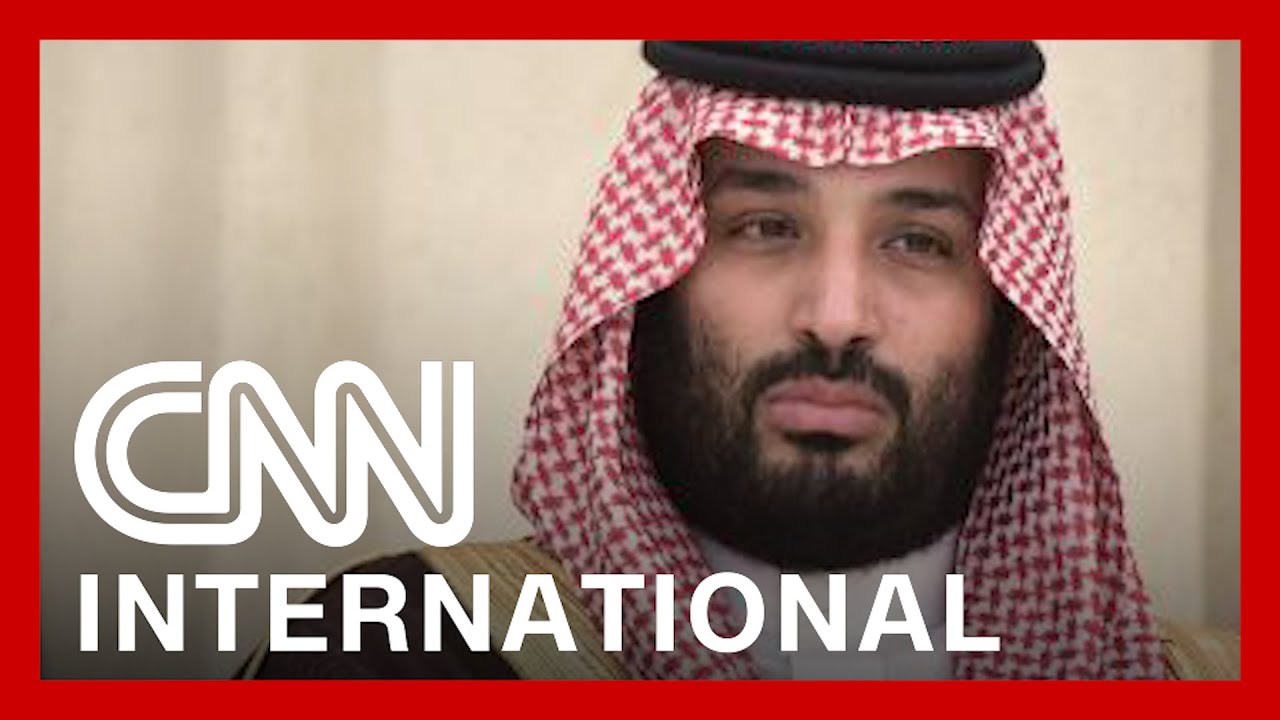 The two private jets used by a Saudi Arabian assassination squad that killed and allegedly dismembered journalist Jamal Khashoggi were owned by a company that less than a year prior had been seized by the Kingdom’s powerful crown prince, Mohammed bin Salman, according to recently filed court documents seen by CNN.
The documents, filed as part of a Canadian civil lawsuit earlier this year, are labeled “Top Secret” and signed by a Saudi minister who relayed the orders of the crown prince, the young de facto ruler of Saudi Arabia.
“According to the instruction of His Highness the Crown Prince,” the minister wrote according to a translation, “immediately approve the completion of the necessary procedures for this.”
The filing lays out how ownership of Sky Prime Aviation was ordered to be transferred into the country’s $400 billion sovereign wealth fund in late 2017. The company’s planes were later used in the October 2018 killing of Khashoggi.
The Kingdom’s sovereign wealth fund, known as the Public Investment Fund, is controlled by the Saudi crown and is chaired by the crown prince, who is known as MBS. The documents establishing the link between the planes and the prince were filed by a group of Saudi-state owned companies as part of an embezzlement suit they opened last month in Canada against a former top Saudi intelligence official, Saad Aljabri.
The embezzlement accusations against Aljabri came after a lawsuit he filed last year in Washington, DC, District Court against MBS. Aljabri has accused the crown prince of sending a hit team to kill him in Canada just days after Khashoggi was murdered. MBS was served a summons via WhatsApp, and in December, a lawyer for the prince asked the court to dismiss the case.