Census shows US more diverse than ever as white population declines 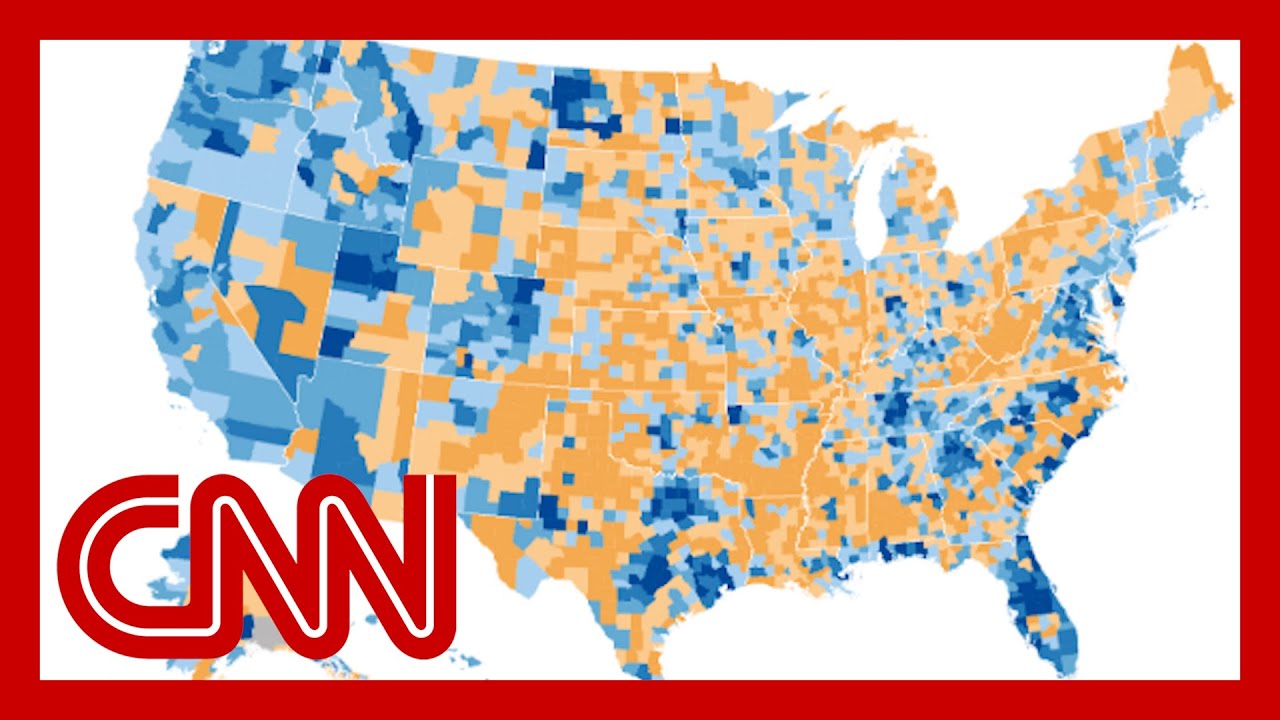 The United States is more diverse and more multiracial than ever before, according to new 2020 Census data released on Thursday.
“Our analysis of the 2020 Census results show that the US population is much more multiracial, and more racially and ethnically diverse than what we measured in the past,” said Nicholas Jones, the director and senior advisor of race and ethnic research and outreach in the US Census Bureau’s population division.
People of color represented 43% of the total US population in 2020, up from 34% in 2010.
The non-Hispanic White share of the US population fell to 57% in 2020, shrinking by six percentage points since 2010, the largest decrease of any race or ethnicity. The share of those who identified as Hispanic or Latino or as multiracial grew the most.
#ErinBurnettOutFront #CNN #News 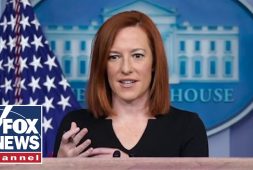 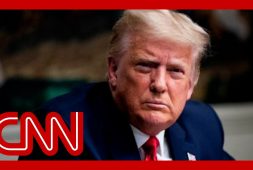 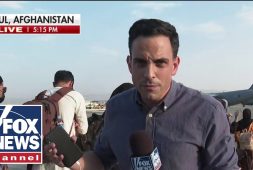 Fox News live from Kabul airport as evacuations are underway

Fox News live from Kabul airport as evacuations are underway

Kayleigh McEnany: Where is Kamala Harris during border crisis?