Wall Street Journal reporter Michael Bender talks about his new book “Frankly, We Did Win This Election: The Inside Story of How Trump Lost’ that details the chaos inside the Trump White House including and episode where Then-President Donald Trump told a number of his advisers in 2020 that whoever leaked information about his stay in the White House bunker in May of that year had committed treason and should be executed for sharing details about the episode with members of the press.
Trump, along with then-first lady Melania Trump and their son, Barron, were all taken to the underground bunker for a period of time during the protests spurred by the police killing of George Floyd as protesters gathered outside the building. Bender writes in the book that in the days following his time in the bunker, held a tense meeting with top military, law enforcement and West Wing advisers, in which he aired grievances over the leak.
“Trump boiled over about the bunker story as soon as they arrived and shouted at them to smoke out whoever had leaked it. It was the most upset some aides had ever seen the president,” Bender writes.
‘Whoever did that, they should be charged with treason!’ Trump yelled. ‘They should be executed!'” the book reads.
#NewDay #CNN #JohnBerman 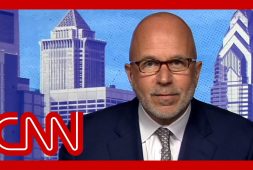 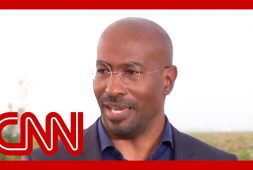 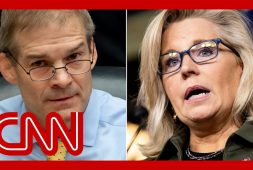