'A mistake': US admits it killed 10 civilians in Kabul drone strike 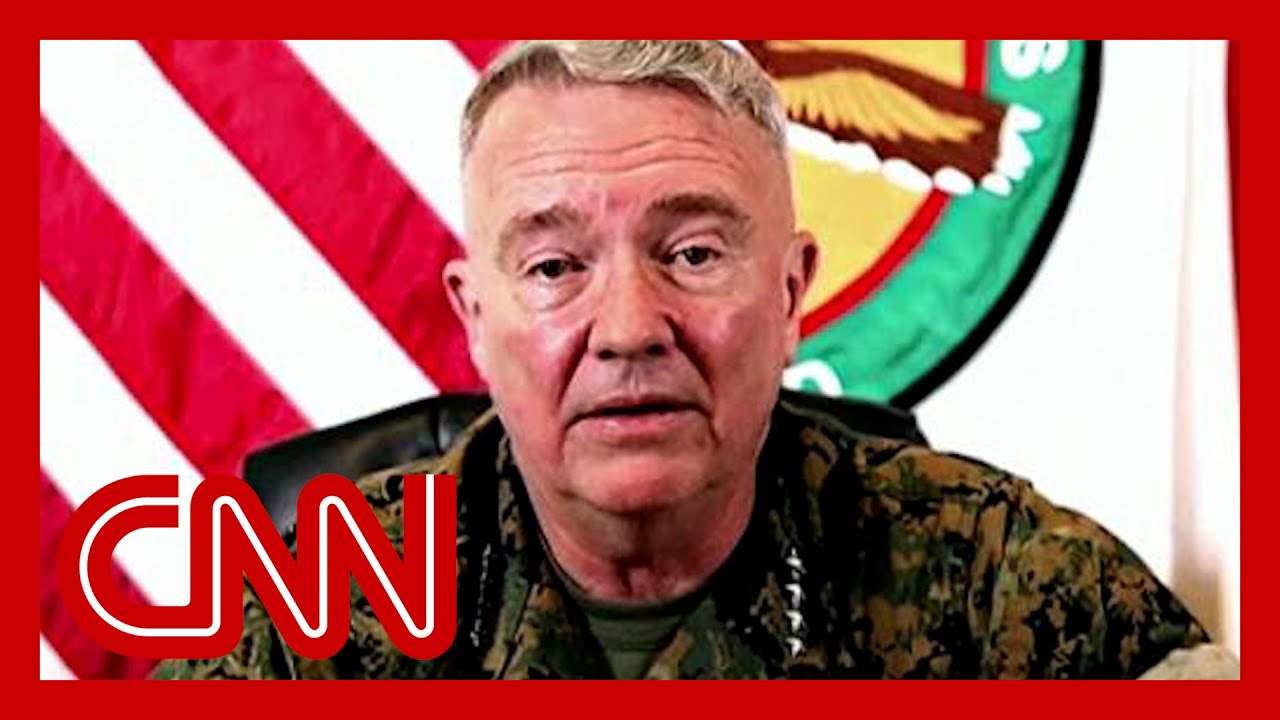 A United States military investigation into a deadly Kabul drone strike on a vehicle in August has found it killed 10 civilians and the driver and that the vehicle targeted was likely not a threat associated with ISIS-K, announced Gen. Frank McKenzie, the top general of US Central Command, at the Pentagon on Friday.
McKenzie told reporters that the strike was a “mistake” and offered an apology.
“This strike was taken in the earnest belief that it would prevent an imminent threat to our forces and the evacuees at the airport, but it was a mistake and I offer my sincere apology,” he said.
McKenzie added that he is “fully responsible for this strike and this tragic outcome.”
The Pentagon had maintained that at least one ISIS-K facilitator and three civilians were killed in what Chairman of the Joint Chiefs Gen. Mark Milley had previously called a “righteous strike” on the compound on August 29. The investigation released Friday found that all of those killed in the residential compound were civilians.
In the lead up to the strike, drone operators surveilled the courtyard for up to 4 to 5 minutes. In that time, a male driver left the vehicle. One child was parking the vehicle and other children were present in the car and the courtyard — as CNN had been told by the Ahmadi family. 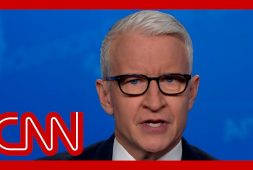 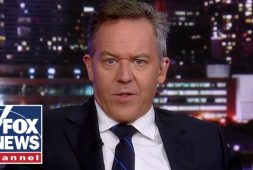 Smerconish has a message for parents who threaten teachers over masks